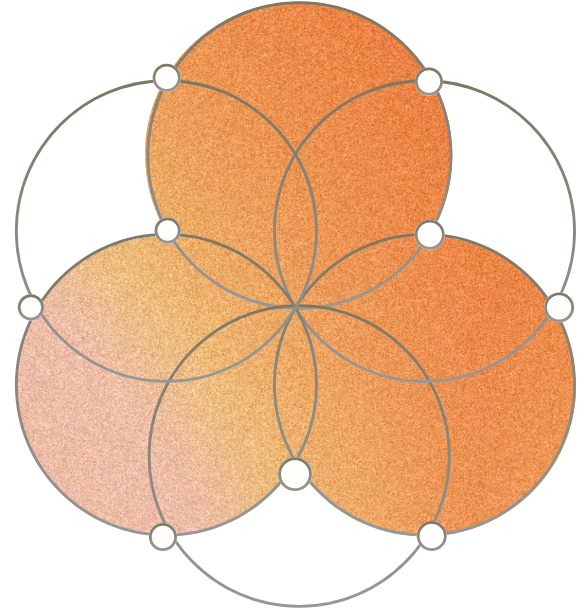 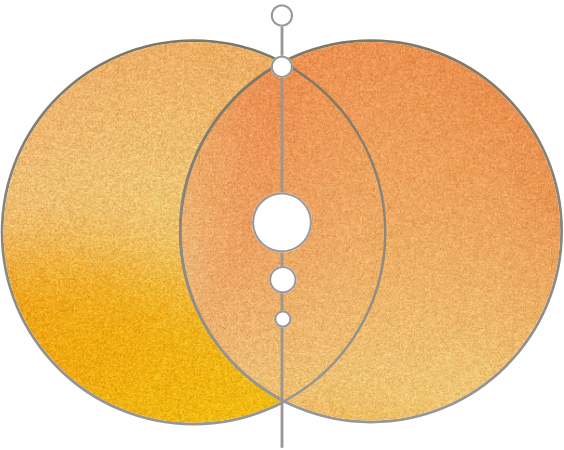 Sometimes human beings understand themselves and their own countries better as a result of understanding other people and other countries. One can say that this is the essential point of international comparative research.

In comparative research, comparisons can be made between places as well as time periods. In the international comparative education research I have undertaken over the past fifteen years or so, I have compared the educational systems of fourteen different countries.

I aim for this research concerning foreign educational systems and project case studies ultimately to be useful for Japanese schools and educational reform.

Comparative education does not stop at research of other countries; it is important to plan for the application of the research to impact policy. In this way, comparative research can be thought of as one element of policy research.

The Mission of Comparative Education—“A Boomerang View”Knowing oneself through others occurs often in daily life. One becomes aware of the differences between oneself and others, and then changes words or actions that one had not been aware of earlier. Many people have this kind of experience. When one places oneself in a different environment than is usual, these discoveries are even clearer.

It is not unusual for his values to change. Hamburg University Professor Emeritus T.N. Postlethwaite points out that the mission of comparative education is to reform one’s education system through the education of another country.

I believe that the profound pleasure of the field of comparative education is the opportunity to examine one’s own relativity. Comparative education offers a fresh perspective on a self you do not ordinarily notice and which you tend to see as absolute.

Here is a brief account of the research activities I have undertaken using the “device” of comparison to gain new perspectives on education. One area has been the reexamination of Japan’s educational system in light of the educational systems of other countries.

For example, there are issues related to “school refusers” in Japan. The private “free schools” that offer alternative education addressing this most severe problem of the school system have been ignored within the formal education system for a long time. However, if one looks at a number of other countries, in some cases, these types of educational facilities have been cultivated within the broader system.

However, in other cases, such facilities are viewed as strange and have been pushed to close down. One can see from these examples that the situation in Japan is not just a matter of course. As educational policy, is it good for Japan’s “free schools” to operate as they wish even if they do not receive government subsidies, or is it better for there to be some form of restriction but with some financial subsidy? Or, is there a third way that might be possible?

In order for people to be able to think this way, I think it would be helpful to provide this kind of comparative information. Comparisons within the country are useful as well. Particularly when one pays attention to alternative models, it becomes possible to view the mainstream from a relative point of view rather than what is simply natural.

One example of this is the effort to reexamine school-based education by studying the “learning centers” that differ from schools and theory behind them.

For example, in the national study we did of alternative education sites such as “free schools,” we found that students attending free schools were happier and that a significant number of adults had their values and world views changed.

In addition, communication with people in the local community was prevalent, parents were involved in running the schools, children were involved in solving problems that occurred themselves, there was much incidental learning, etc….

In other words, we drew out many things that mainstream school education could learn. Each one of these perspectives takes our way of viewing things and thinking about things, in other words, our viewpoint, away from its customary foundation.

Then, through the filter of examples and systems located outside our experience, once again, we can do the work of looking at ourselves. A view in which we had stared only at ourselves flows into a once far-off and broad horizon, forming an arc, and then returning to us like a boomerang.

For part of the international comparative study on alternative education, you may please read the following book.

Also as one of the recent project of international comparative study on ‘school resilience in disaster-prone countires,’ see the following report (partially translated into English).